4 of the Most Successful and Innovative Marketing Campaigns 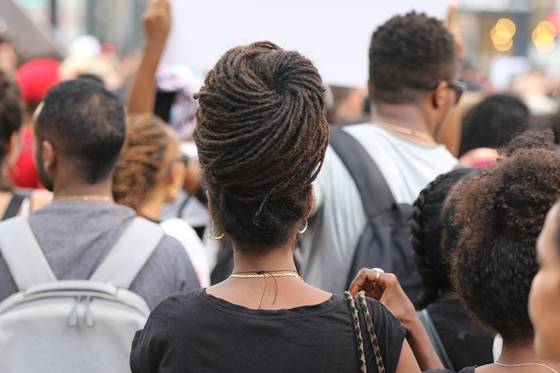 When looking to start a business, develop a marketing campaign, or do anything really, it’s essential to do your research. You need to look at what has grabbed everyone’s attention in the past and ask yourself: What did the winners do, and how can I learn from them?

Volkswagen changed advertising when it tapped into the “small is the new big” counter-culture in 1959. Its “Think Small” campaign became one of the most famous advertising campaigns of all time.

In the ‘50s and ’60s, cars were a fashion statement. The general attitude was that the bigger the vehicle, the better it was. Most cars were big, stylish and gas-guzzling machines. However, a growing sense of restlessness was arising. Volkswagen spotted this and swooped in on the feeling of discontent.

They published unconventional adverts that told consumers that Volkswagens didn’t swallow gas as quickly or need repairing as often as more oversized vehicles. They drew in a generation of car buyers by going against the mainstream.

Launched in 2014, the video shows men, women and young girls doing things “like a girl.” Adults do hair flips, giggles and floppy hands, but the young girls kick, punch, and run as fast as they can—without any of the frills.

When the advert aired during the Super Bowl 49, it became one of the most talked-about commercials of the year and went on to win an Emmy Award.

The advert capitalized on a growing discontent amongst women that the idea to do something “like a girl” was to do it badly. People had grown tired of subtle comments and digs, and the advert demonstrated what was possible when you pushed past prejudice. Always showed its social values and drew in loyal consumers, all in one sitting.

It’s not always social movements; sometimes, it’s one of Hollywood’s most eligible A-Listers getting a divorce. In the aftermath of the news, Norwegian capitalized on the moment and published a playful ad for their cheap flights to LA, with the simple caption: “Brad is single.”

Stine Steffensen Borke, Vice President of marketing at Norweigan, explained that it was an “opportunity to quickly demonstrate our brand personality.”

Norweigian’s innovation demonstrates what you can do with initiative and creativity, with no expensive over-the-top campaigns required. The key is zoning in on the public’s interests and conversations while drawing attention to your product.

In 1984, Apple released the first commercial for the Macintosh 128K, their first computer. Airing during a Super Bowl break, it spoofed George Orwell’s 1984 and depicted the Macintosh as saving society from conformity.

In doing this, Apple rallied against the IBM corporate mentality of the time and set out to make computers personal and fun. No longer would they be a tool specifically for work but something which anyone could own.

The advert became hailed as a “masterpiece,” and now, their name is almost synonymous with consumer electronics.

Companies like Apple and Volkswagen have found great success with innovative campaigns and movement marketing techniques. By tapping into a rising idea, they achieved great success and even helped some people find a voice. So, keep these campaigns in mind when you’re planning your next move.

Taha Farhan - August 5, 2022
0
A large number of business leaders and managers assume that having the right qualifications and a drive to make it big will be sufficient...

How Slowing Down Can Bring You To the Lead

How Being A Leader Makes You Perfect For A Career As...

From Manager to Leader: Here’s What It Takes to Move to...